Whether you are a devout follower of the Bible’s teachings or have little interest in reading this ancient text,  plenty of bible facts will spark interest in all audiences. From impressive yearly sales to embarrassing typos, this list of Bible facts is sure to teach you something new about this ancient book.

While the Bible is well-known for being wordy and confusing to understand, there remains one verse that is short, sweet and to the point. Found in the New Testament, verse John 11:35 merely reads, “Jesus wept.”

Millions of Bible Sell Every Year

Each year the Bible is printed in thousands of languages around the world. With so much availability it’s no surprise that this religious text sells over 100 million copies per year.

The Bible Was Written in Three Languages

Most people are accustomed to reading the bible in one single language, but that’s not the way it was written. The books known as the Old Testament were originally written in Hebrew with bits of Aramaic thrown in. The New Testament was originally penned in Greek. These three different languages are representing the different times and places that the bible was written.

The Bible Had Over 40 Traditional Authors

Plenty of the books in the Bible are attributed to specific authors such as Moses and other prophets. However, when you break it down, the bible is known to have numerous authors totaling over forty in all. These authors came from diverse backgrounds including kings and criminals.

Only One Book in the New Testament Has Unknown Author

On the subject of authorship, the New Testament has a well-defined origin for each of its books except one. For centuries scholars have debated about who is responsible for penning the letter found in the book of Hebrews. To date, numerous potential authors have been brought forth including Paul, Apollos, and even Barnabas. 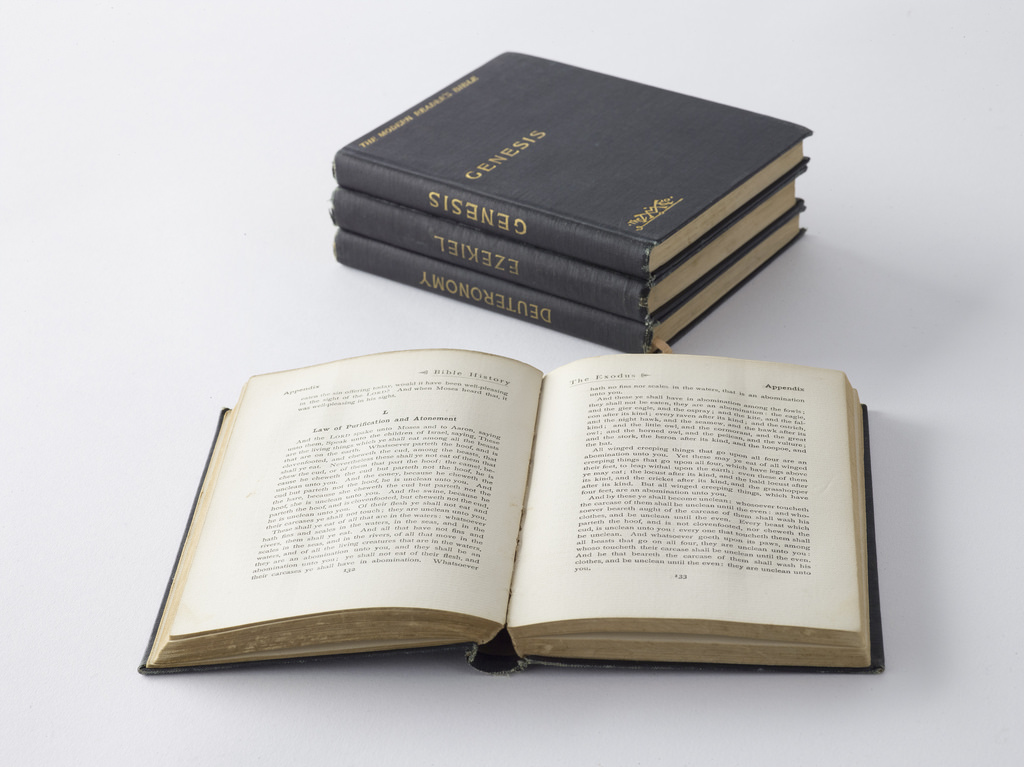