Black History facts: 39 facts about Black History. The Black History Month began in 1915 almost 50 years after the Thirteenth Amendment abolished the practice of slavery in the US. The Association for the Study of Negro Life and History (ASNLH) was formed primarily to make the country aware of the contribution of achievements by black Americans and other peoples of African descent. The event also encourages school and communities too conduct local celebrations. 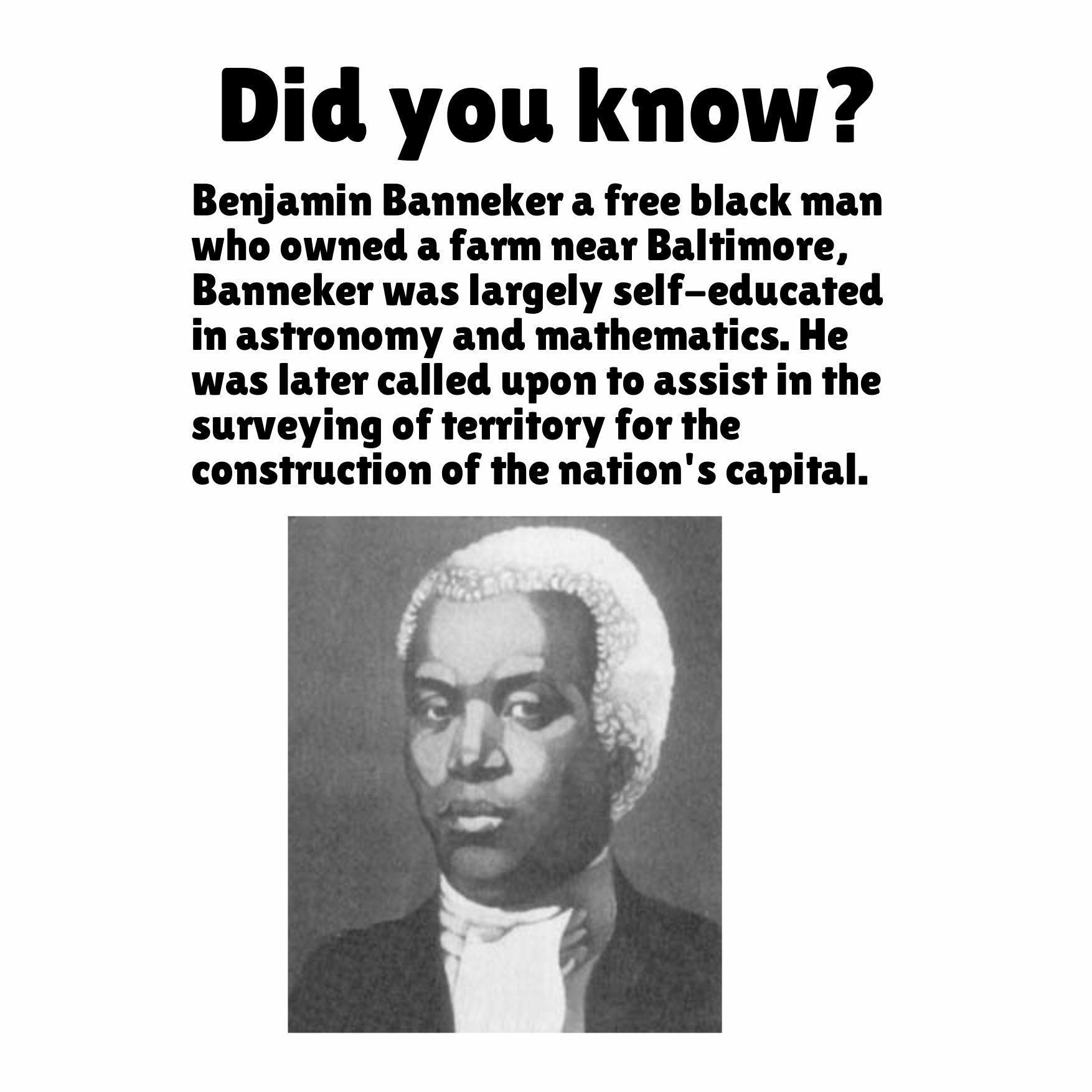