Hawaii Facts: Interesting facts about Hawaii. Hawaii is the only U.S. state located in Oceania and the only one composed entirely of islands. It is also the only state which is not situated in the North America Continent. 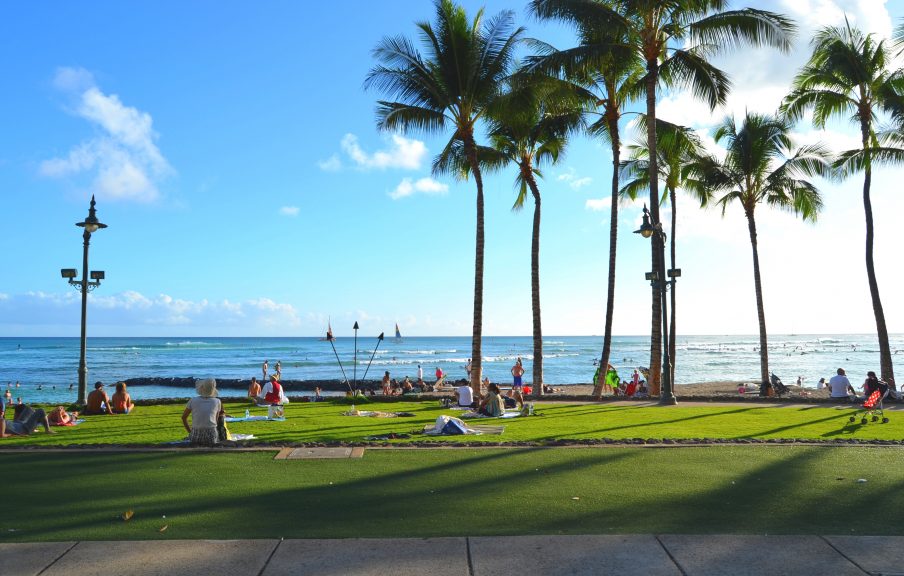