Say What?
Home Celebs Culture Here Are The Most Amazing Facts About Venezuela

The country of Venezuela is located in South America, nestled between Colombia, Guyana, and Brazil. Venezuela was gifted its name from explorer Amerigo Vespucci, who labeled the land mass Veneziola, which translates to “little Venice.” 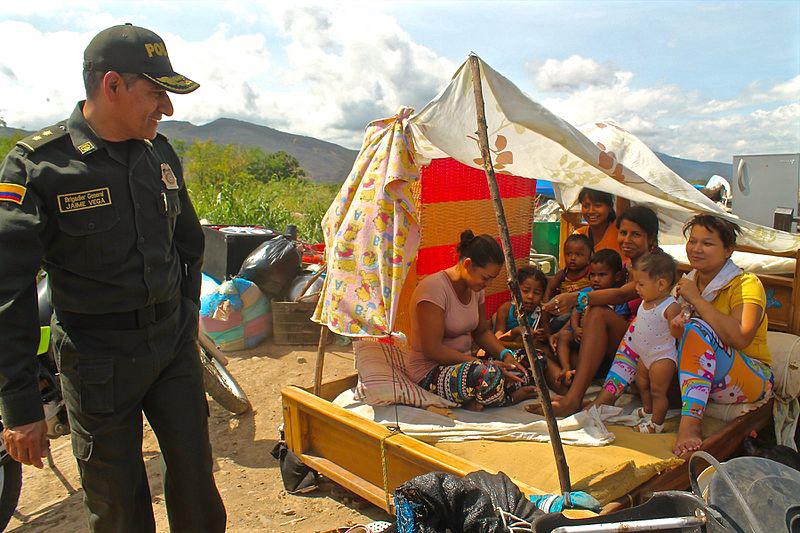 Venezuela was first colonized by the Spaniards in 1522 and is currently the 33rd largest country in the world.

For a Latin American country, Venezuela is highly urbanized, with a population of nearly 30 million people. Most of the population live in the capital city of Caracas and are Roman Catholic. The national language spoken in Venezuela is Spanish.

Regarding Venezuela facts about the national flag, the three colors used do carry much significance. Yellow is for the natural land resources and wealth. Blue represents the sea, and red is used to honor the bloodshed of fallen heroes for the country.

Politics And The People

Venezuela is a fascinating country and a popular tourist destination. Former leader Hugo Chavez is a familiar public figure who often comes to mind when many people think of Venezuela. President Chavez was known for using the country’s wealth derived from oil money to push social programs forward.

Presidents are elected by popular vote in the country and hold a term of office for six years. In fact, Hugo Chavez was elected twice in two different landslide elections. After the passing and widespread public mourning for the people’s leader, Hugo Chavez in 2013, the country is currently under the leadership of President Nicolas Maduro.

Venezuela currently operates under a democracy, but before democracy was established, the country experienced revolutions, dictatorships, and military juntas.

The United States has many deep political ties to Venezuela, primarily because of the country’s abundant natural resources. To control the rate of inflation, the US has anchored Venezuela’s currency, the Bolivar Fuerte.

When it comes to Venezuela facts to keep in mind, when exchanging your currency for the local Bolivar Fuerte, it cannot be converted back to Euros or other acceptable forms.

When remembering unique Venezuela facts, you should appreciate that the literacy rate is very high, with a record 96% of the population being literate. Education and communication are essential to Venezuelan people. And when people are not busy reading and writing, they enjoy watching and playing baseball for their amusement.

A Country Known For Its Beauty

Aside from a dense urban capital city, Venezuela is known for its amazing and beautiful natural landmarks.

The Canaima National Park is one of the largest national parks in the world, and it is found only within Venezuela.

Another Venezuela fact to know, is that Angel Falls, the world’s largest waterfall measuring over 3,000 feet in height is also located within the country.

Venezuela is home to the largest lake in South America, and one of the oldest lakes in existence on the planet. Lake Maracaibo dates back to 20 to 40 million years.

Venezuela is not only recognized worldwide for its awe-inspiring natural landmarks. The women of Venezuela are known for their physical beauty, and women from Venezuela have taken home the title of Miss Universe 6 times. 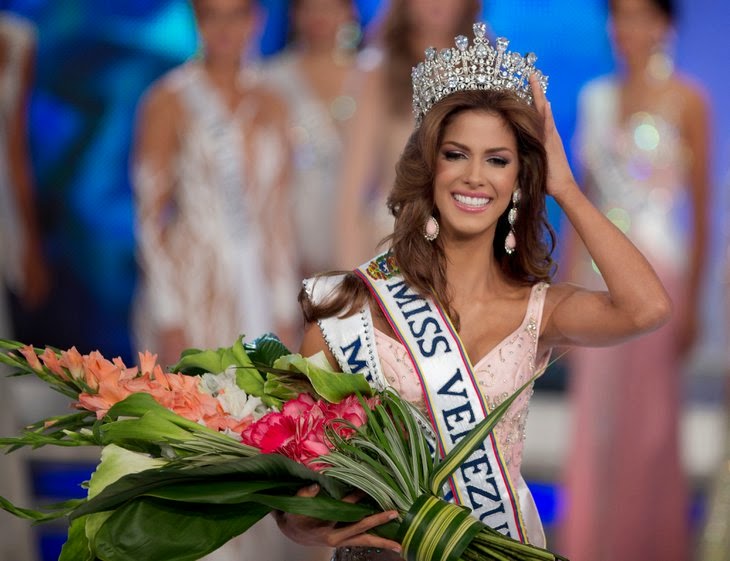 During the festival of Feria de la Chinita in Maracaibo, the feast day of the Virgin of Chiquinquira takes place over a 10-day period. During this time one woman is designated as the leader of the celebrations while adorned in a beautiful costume. A beauty contest takes place, and many contestants vie for a position.

A Land Rich In Natural Resources

Venezuela has only two seasons, either it is hot and wet, or hot and dry.

Natural resources are a symbol of pride and prosperity for this Latin American country, as Venezuela is rich in oil reserves, iron ore, gold, coal, and bauxite. Many countries, including the US, value their ties to the country of Venezuela because it is home to one of the largest natural gas reserves and oil reserves in the world.

Venezuela is a major exporter of petroleum, and 80% of this resource goes out of the country to other nations. Due to how political leaders have influenced the pricing structure for oil and petroleum, it has created a shortage of certain essential goods within the country, like milk.

A Powerhouse For Energy And Engineering

The country of Venezuela is dependent on mostly hydroelectric energy, which is created predominantly by the Guri Dam. The Guri Dam is one of the largest in the world and is located upstream the Caroni River in Orinoco.

The power plant was built with a capacity of 10,200MW and provides about 12,9000GW/h of energy to the country and its population.